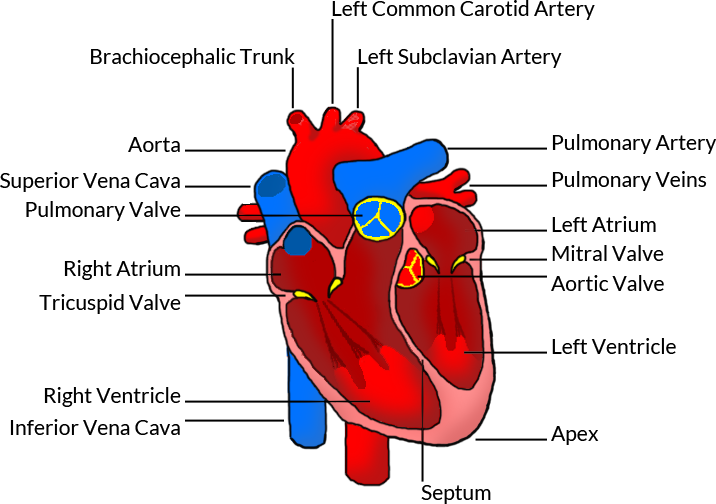 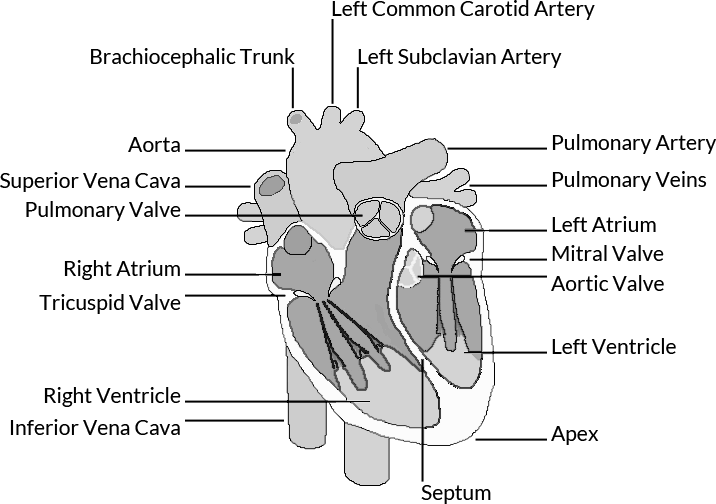 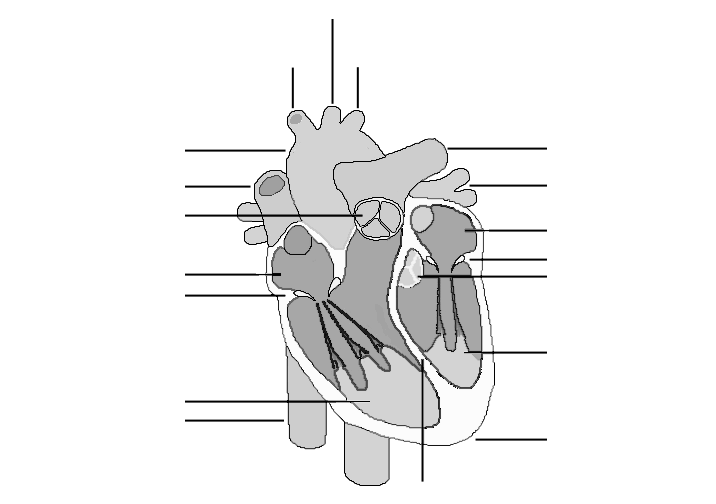 Anatomy of the Human Heart

Welcome to United Medical Education. Today we will be discussing the anatomy and function of the human heart. The human heart is a pump made primarily of cardiac muscle that constantly circulates blood throughout the human body. By so doing, the human heart provides nutrients and oxygen to organs, including itself. The circulated blood also allows for the removal of carbon dioxide and other cellular waste. Even though the heart functions as a powerful pump, it is only roughly the size of a human fist. The average male human heart is approximately 10 to 12 ounces while the average heart of a woman is approximately 8 to 10 ounces.

The left atrium and the left ventricle together make up the left side of the heart. They are separated also by an atrioventricular (AV) valve but this one is called the mitral valve. There is also the aortic valve that separates the left ventricle from the systemic circuit.  The left side of the heart deals with oxygenated blood. There are also what’s called chordae tendinae that attach to each of the heart valves and assure the correct opening and closing of the valves as appropriate pressure builds within the chambers.

Function of the Human Heart

Returning to the heart from the pulmonary veins, the blood enters the chamber called the left atrium. The oxygenated blood is then pumped through the mitral valve to a larger and more powerful chamber called the left ventricle. The left ventricle then pumps the oxygenated blood through the aortic valve sending it to the systemic circuit, beginning with the ascending aorta.

Heart disease continues to be the leading cause of death in the United States. Currently, heart disease costs us $363 billion every year and claims a life in the United States every 36 seconds. As a result, understanding and treating cardiovascular disease, such as heart failure, is one of the greatest medical undertakings of our time. While new technology and treatments are making progress in the fight against heart disease it still remains our greatest threat in healthcare.